Catalyst staff assisted the State Water Resources Control Board in development of an EIR to support its 401 Clean Water Act certification for the relicensing of PacifiCorp’s Klamath Hydroelectric Project. Team members planned and facilitated public meetings in the Project area and Sacramento, and prepared the environmental documentation to support this outreach.

The Klamath River Hydroelectric Project is a series of hydroelectric dams and facilities on the mainstem of the Klamath River, in a watershed on both sides of the California/Oregon border. Primary resource concerns are hydrology; water temperature; water quality, including nutrients and blue‐green algae; cultural resources and tribal relations; and aquatic biology, including effects on Steelhead and Chinook salmon within and downstream of the project area.

Catalyst team members and the SWRCB conducted agency and public scoping on this project, and prepared the description of the affected environment. Prior to the completion of the CEQA review, responsibility was taken over by the US Bureau of Reclamation by Presidential Order, and final decisions on project disposition were to be made at the level of the Secretary of Interior. Catalyst staff worked on the EIS supporting secretarial determination. The EIS was completed, but was not reviewed by the Secretary of Interior as the US Bureau of Reclamation and Department of Interior put final decision making back in State hands, this time to both the State of California and of Oregon. 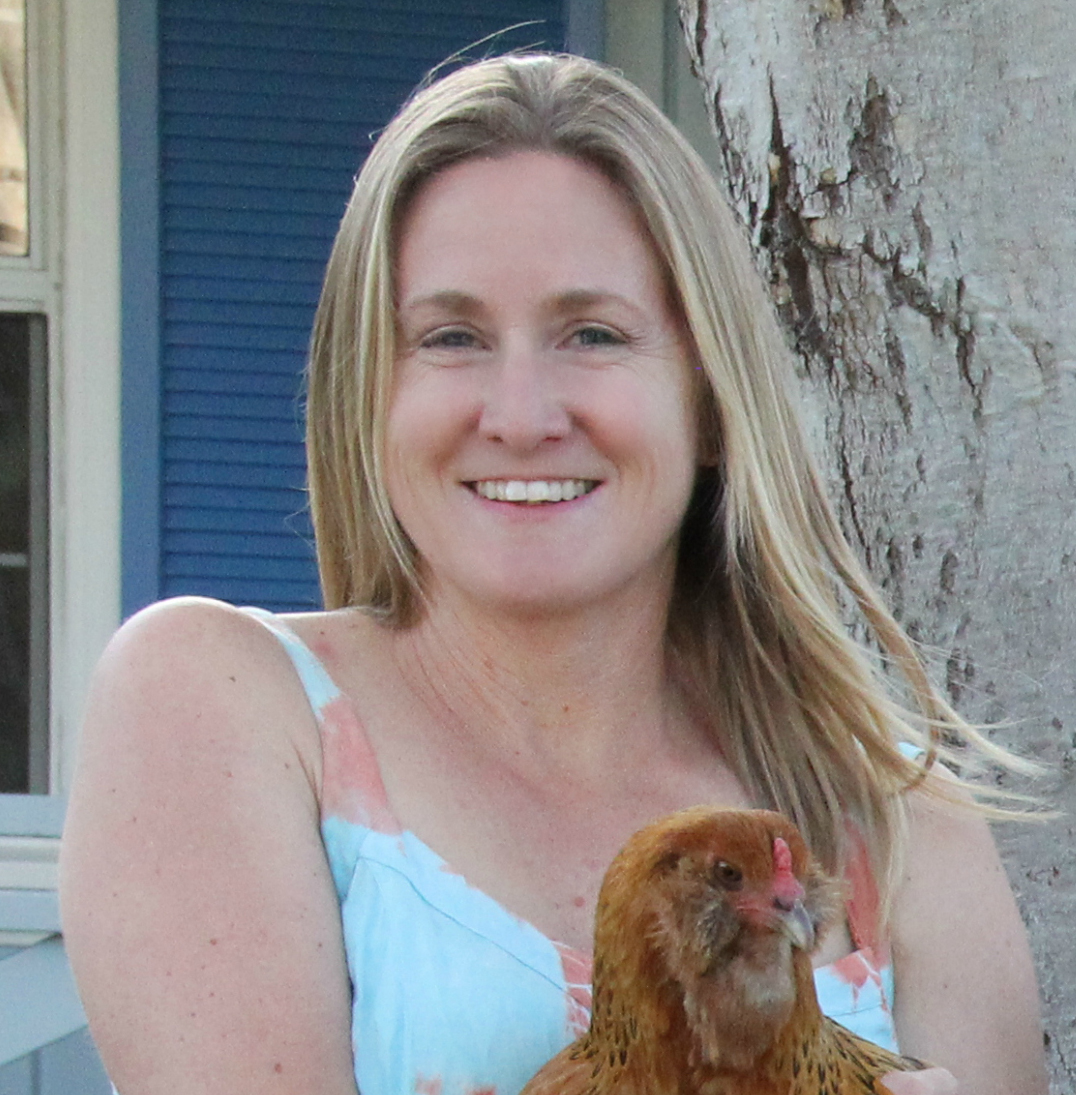