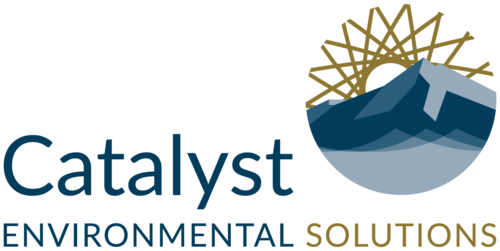 Baseball and the AEC: We might not pitch and catch over nine innings for a living, but we can learn a lot from what happens out on the diamond

So, you’re probably asking yourself, “What does baseball have to do with our industry?” Well, stay with me. In Game 4 of the 2018 World Series, Dave Roberts, manager of the Los Angeles Dodgers, decided to remove starting pitcher Rich Hill, who had given up one hit through the first six innings.

Following that decision, the Dodgers saw a four-run lead turn into a five-run deficit in the final three innings of the game and an overwhelming 3-1 series deficit to the Boston Red Sox. In Game 3, the Dodgers won an epic 18-inning brawl and momentum had shifted to the Boys in Blue. Game 4 snuffed that out.

Following the game, it was revealed that the decision to remove Hill stemmed from a quick statement Hill had made as he descended the dugout steps following the sixth inning. He expressed concern to Roberts that he might not be able to hold up much longer. No reply from Roberts. So, after starting the seventh inning by walking the leadoff batter, Roberts walked to the mound to simply check-in on Hill as he thought he had instructed. Roberts did not raise his hand indicating which reliever he wanted. It was just a check-in.

However, since Roberts has a propensity to go to his bullpen early, Hill assumed he was coming to remove him. Without saying a word, Hill handed Roberts the ball and walked off the mound. This miscommunication or, more appropriately, lack of communication, changed the trajectory of the game – and the World Series. Both Roberts and Hill have said that if either one of them had followed up with a question to clarify the intent of the other, then Hill would have stayed in the game. It also highlights the importance of complete and clear communication, which is essential in any aspect of business, especially in the professional services industry, where our assets are our people.

Effective communication needs to be from both “the top down” and “the bottom up” to be successful in our business. As part of the executive leadership at Catalyst, it is my job to help set a clear vision regarding our company culture and strategy so that we are successful. Our staff needs to know where to focus their energy and why they are doing it, especially when, at times, we ask them to put in long hours.

Likewise, our leadership needs to listen to our staff. As much as we would like to think it, we are not perfect leaders and we need input from our staff to help us do a better job in driving the success of our company. In this communication, however, we need to be aware of, and protect against, the misinterpretation of messages, both explicit and implicit. This situation is becoming way too common in our world where an email, text message, or even just a look from a colleague, can be misinterpreted and cause an unwanted ripple effect through an organization. To protect against this issue, we need to make sure we are actively engaged with our staff and, if there is a concern, encourage them to go down the hall or pick-up the phone to directly address it to avoid a misinterpretation.

We are a competitive group at Catalyst and we set aggressive goals each year to challenge ourselves and drive our success. Every year we expect to win the World Series. While we may not achieve all our goals every year, the last thing we want to do is to miss out because of a miscommunication. I would guess that Rich Hill and Dave Roberts have thought about their interaction on the mound in Game 4 and wish they had at least said something to each other. If so, perhaps they would be 2018 World Series Champions.

Originally published in The Zweig Letter. 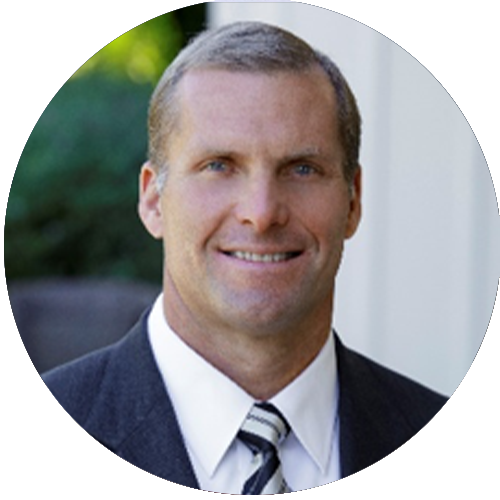